The drama, some might say circus, keeps unfolding around the Russian spying on the US election. What is remarkable is that President-elect Trump is at odds with the security apparatus he will soon inherit. He is saying he does not agree that the Russian government did the hacking. The US intelligence agencies say they have proof they did. Trump is also at odds with members of his own Republican Party. And the former head of the CIA under Bill Clinton, who had become a security advisor to Trump, quit, saying that he was not even invited to meetings where this subject was discussed.

The NSA says they have definitive proof of where the spying came from. Last week we wrote about the technical analysis the NSA provided on our website here. But what is less clear is whether this spying was directed by top Russian officials or President Putin himself.

Obama has already seen and Trump will see this week classified information that the NSA will not show the public. That information, it is said, reveals two items. First, Russians sent communications back to their country celebrating Trump’s win.  Second, they say they have proof that Russian officials provided the stolen documents to Wikileaks, a charge Julian Assange denies. They even know their names.  It is not clear what proof those documents contain that could show that President Putin or the people around him directed the spying.

The Washington Post says these intercepted messages are seen as strong indicators of Moscow’s intent and clear preference for Trump but, “they were not regarded as conclusive evidence of Russian intelligence agencies’ efforts to achieve that outcome.”  NBC news said in an article entitled “Putin Personally Involved in U.S. Election Hack” that here is “a high level of confidence” that was the case.

To review, the issue is the Russians hacked computers at the Democratic Party and Hillary Campaigns and, in particular, the email belong to John Podesta, the Clinton campaign chair.  Clinton says the data they leaked affected the election. No actual votes were changed, since American voting machines are not connected to the internet. 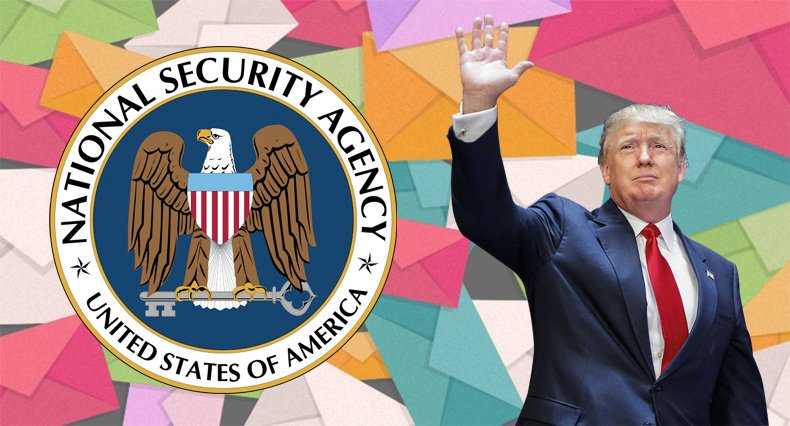 The publication of these emails also angered many millions of people who wanted the Socialist Senator Bernie Sanders to win the Democratic candidate position. Those mails show clear evidence that the Democrat party favored Clinton, the establishment candidate. In the USA, the voters are supposed to decide who their candidate will be and not the party. That revelation forced the head of the Democrat Party out.

Also a democrat official who had been working for CNN was forced to quit CNN when it was shown that she provided questions to the debates, which CNN hosted, to the Clinton campaign before the debate.

Two prominent Republican senators have said that what Russia did was “an act of war.” They want an investigation. So does Hillary Clinton, who said this hacking affected the outcome of the election.

It is certain that this event had some impact on the election. But no one is saying that this would have caused Trump to win by itself.

Trump’s margin of victory in three of the largest states was only 80,000 votes. The reason Trump won is he won Ohio, Pennsylvania, and Michigan, states that Hillary assumed she would win. Had Hillary won those three states, she would have won the election. In America, the winner is decided on a state-by-state basis. Clinton actually got 2 million more votes than Trump if you look at the country as a whole.  But that is not how the election is designed.

As we explained last week, the NSA technical analysis also gives a list of viruses and their signatures. One of those now been found on a computer belonging to a Vermont electrical utility. That lead some to say that the Russians had hacked the power grid.  But it could be the someone just downloaded one of those viruses and that was the end of that. There was no disruption to any electrical service.