Once installed, it also acts as a 'backdoor' allowing cyber criminals to access and control a computer remotely (e.g. to download additional files to an infected computer). GootKit is often distributed using another trojan-type program called Emotet. 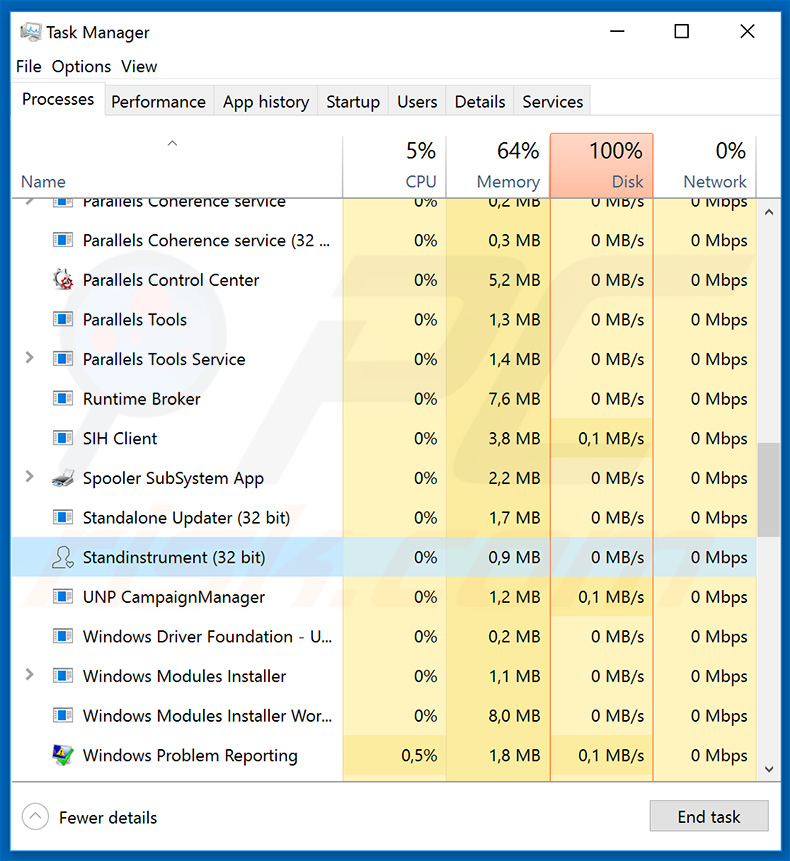 GootKit trojan is mostly written in JavaScript and can sometimes be identified by looking for a process running in Task Manager called "Standinstrument" (32-bit or 64-bit). It might also use another name. Trojan-type programs often use names that do not seem suspicious.

GootKit mainly targets users' bank accounts - stealing personal/confidential (account information) information relating to banking might cause significant financial loss and other problems (such as downloading and installing other infections).

As mentioned above, this trojan is commonly distributed using another trojan-type program called Emotet, which, if installed, proliferates other infections (similar to GootKit),  collects sensitive information (also relating to banking), and might cause privacy issues and financial loss.

If you suspect that your computer is infected by GootKit (Trojan.GootKit), Emotet, or other similar malicious programs, we strongly recommend that you scan your system with a reputable anti-virus/anti-spyware tool and eliminate detected threats immediately.

There are many trojans capable of stealing data, opening backdoors, or causing other problems. Some examples are Adwind, Pony, and Trickbot (and including the Emotet trojan). Computer infections of this type are designed to perform different actions but most are capable of causing serious problems. For this reason, you should eliminate them immediately.

How did GootKit infiltrate my computer?

Typically, cyber criminals proliferate GootKit trojan using spam email campaigns such as Emergency Exit Map. Most spam campaigns infect computers through presented web links or attachments. Opening these links or attachments leads to download and installation of a malicious program such as GootKit, or other high-risk computer infection.

The presented attachments are often Microsoft Office documents (Word, Excel, and so on), PDF or archive files (such as ZIP, RAR), executable files (.exe), and so on. For example, if a downloaded and opened attachment is an MS Office document, it will ask to enable macro commands.

Allowing this gives permission for malware to be downloaded and installed. Similar rules apply to other malicious attachments - they must first be opened to do any harm.

To protect systems from infection by malicious programs such as trojans or others, browse the web with care. Do not open attachments or links that are presented in emails received from suspicious, unknown or untrustworthy addresses. Cyber criminals present these emails as legitimate and important, however, they are usually irrelevant to the recipient.

The best way to keep your computer safe is to ignore these emails. Download software using trustworthy and official sources (websites) and avoid using third party software downloaders, installers, peer-to-peer networks such as torrent clients, eMule, and so on.

These tools are used by cyber criminals to trick people into downloading and installing infections rather than the expected software. They often use these tools to present malware as legitimate programs/files. Additionally, have a reputable anti-spyware or anti-virus suite installed and enabled.

This software can detect and remove various threats (trojans and other infections) before they can damage the system. If you believe that your computer is already infected, we recommend running a scan with Combo Cleaner Antivirus for Windows to automatically eliminate infiltrated malware.

Screenshot of a malicious Microsoft Word document designed to download the Emotet trojan, which then Injects GootKit into the system. As mentioned above, the document asks users to enable macro commands: 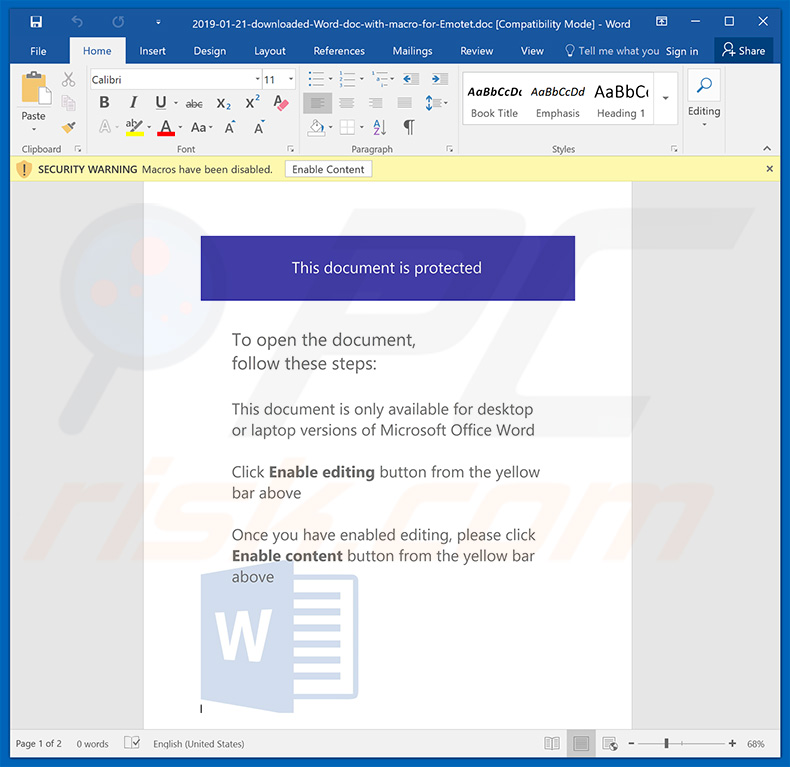 Text presented within this document:

This document is protected
To open the document, follow these steps:

Click Enable editing button from the yellow bar above

Update March 3, 2021 - The GootKit trojan has received extensive improvements over the years, including extensive obfuscation abilities, new payload delivery options, and distribution techniques. Recently, GootKit has been used to deliver the Kronos trojan, Cobalt Strike malware, and the Suncrypt and Sodinokibi ransomware-type programs. However, how GootKit itself infects systems is of particular interest.

The new proliferation tactic has been widely observed in Germany, France, South Korea, and North America. The trojan in question is spread through malicious search engine optimization (SEO), wherein illegitimate results are inserted into genuine ones. In the case of GootKit, its malicious content is primarily injected into Google search results.

The malignant search results closely match the victims' search queries and lead to compromised pages within legitimate websites. The malicious webpages are typically presented as forums/ message boards discussing the exact topic that the victims searched.

The fake posts contain a "direct download link" that uses the initial search's wording. When clicked on, an archive is downloaded, which contains the infectious file; both filenames consist of the search query. Once the virulent file is opened - GootKit's download/installation is initiated. More information on these developments can be found in an article on Sophos News. 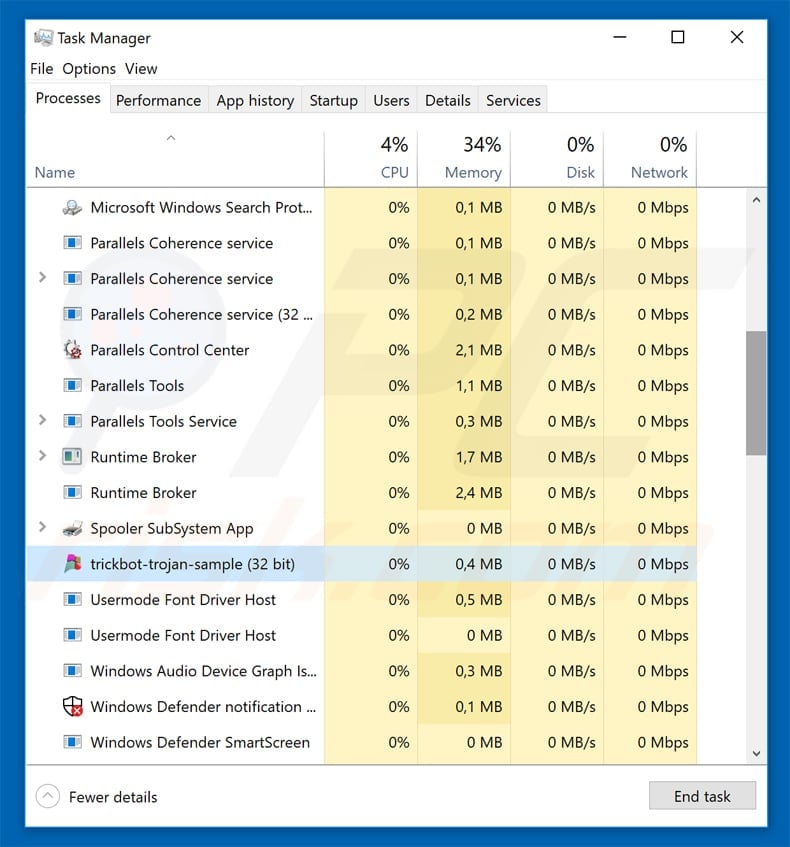 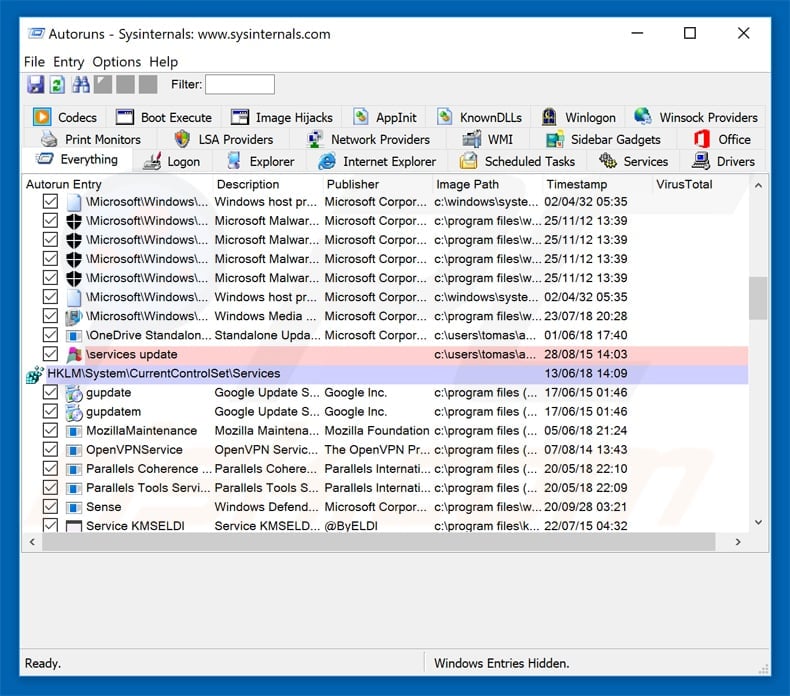 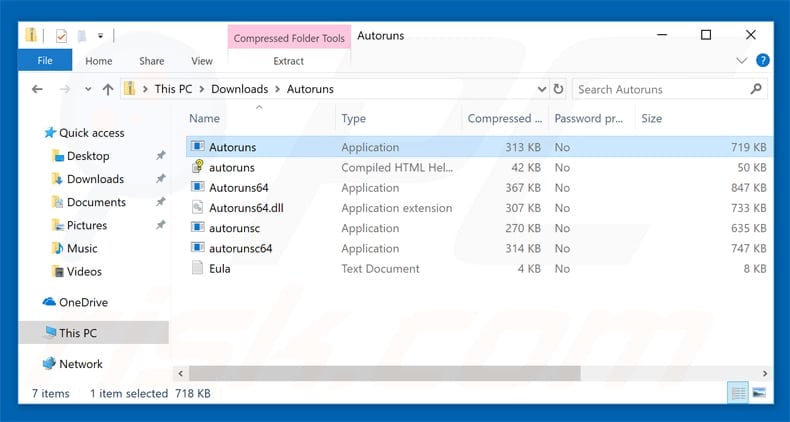 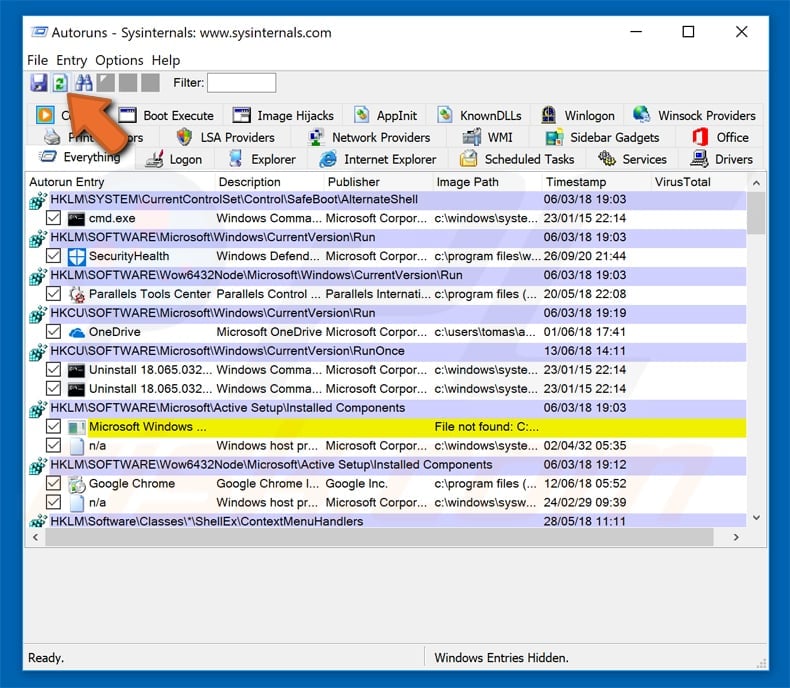 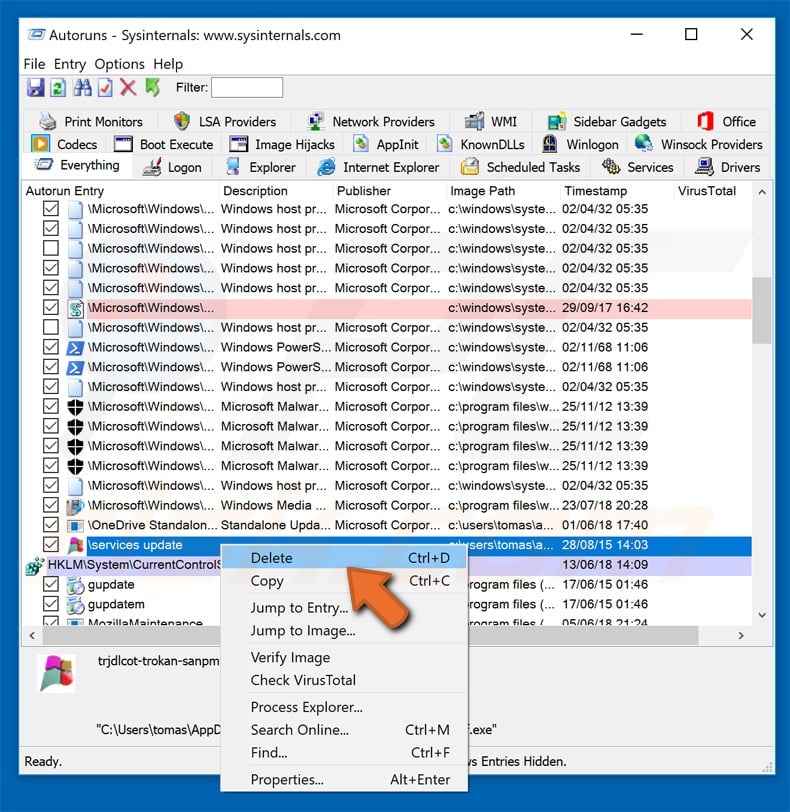 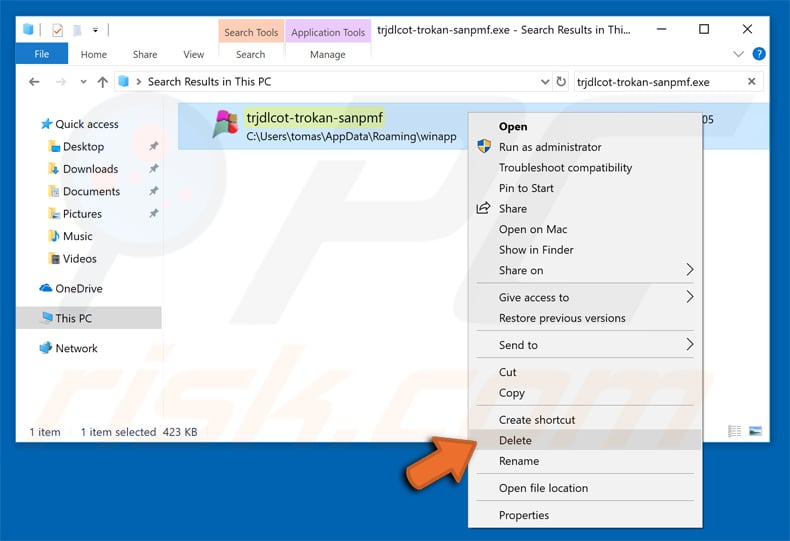 My computer is infected with GootKit malware, should I format my storage device to get rid of it?

No, GootKit's removal does not necessitate formatting.

What are the biggest issues that GootKit malware can cause?

GootKit is a multifunctional trojan with abilities that include data extraction (particularly banking information) and download/installation of additional malware. Therefore, this trojan can cause a wide variety of serious problems, including (but not limited to) multiple system infections, severe privacy issues, significant financial losses, and identity theft.

What is the purpose of GootKit malware?

How did GootKit malware infiltrate my computer?

Yes, Combo Cleaner is designed to detect and remove threats. It is capable of eliminating nearly all known malware infections. It has to be stressed that performing a full system scan is paramount - as sophisticated malicious programs typically hide deep within systems.

Scan this QR code to have an easy access removal guide of GootKit virus on your mobile device.
We Recommend: